What is False Imprisonment 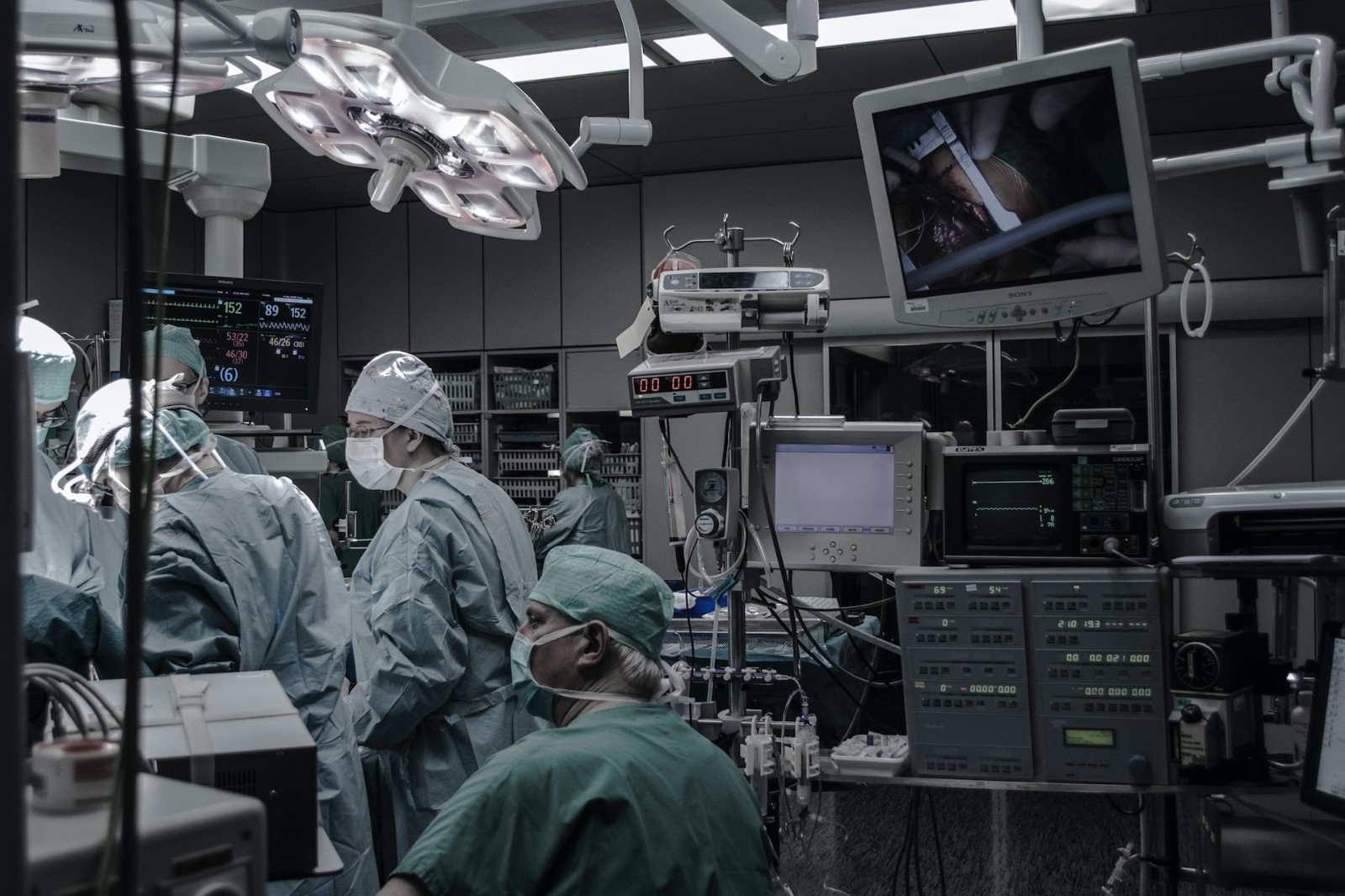 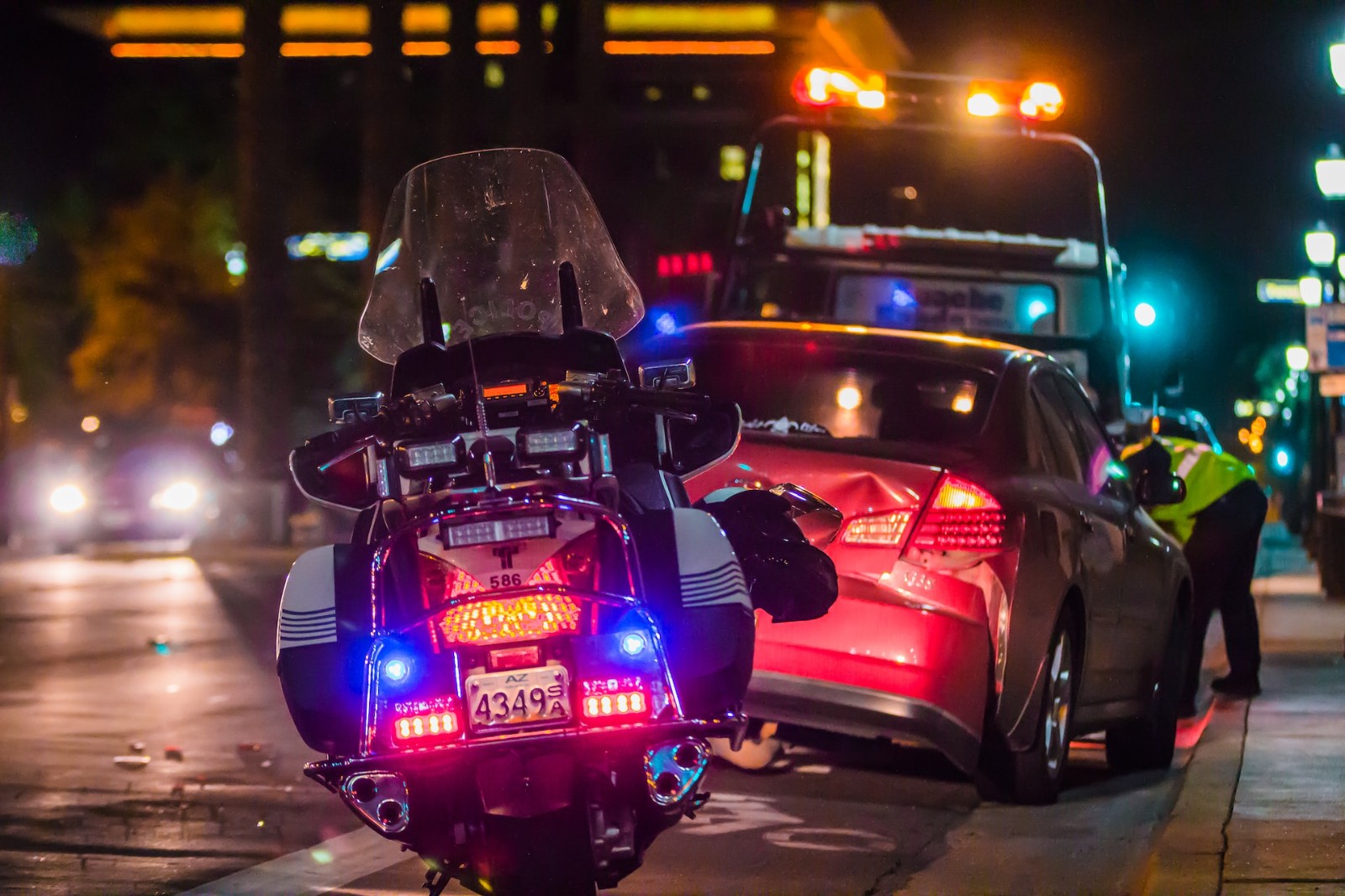